I think the article should be named Dr Akihabara, because he appears only in the japanese version, and doesn't gives starter pokémon. I vote for Dr Akihabara. - unsigned comment from Netto-kun (talk • contribs)

I know this might be stupid, but, although the article says that "He has crazy blue hair", his hair looks green to me... At least in the picture :S - unsigned comment from Agnessa (talk • contribs)

The seizures in the episode?

This line from the article is really confusing me "but because the seizures in the episode caused it to be banned worldwide". It seems to imply that the seizures were in the episode, not caused by it. Ugoz 17:05, 30 March 2010 (UTC)

I changed it back to the original one. If an admin feels the one that that user put in is more accurate then they may revert the edit. Frozen Fennec 16:21, 11 March 2012 (UTC) 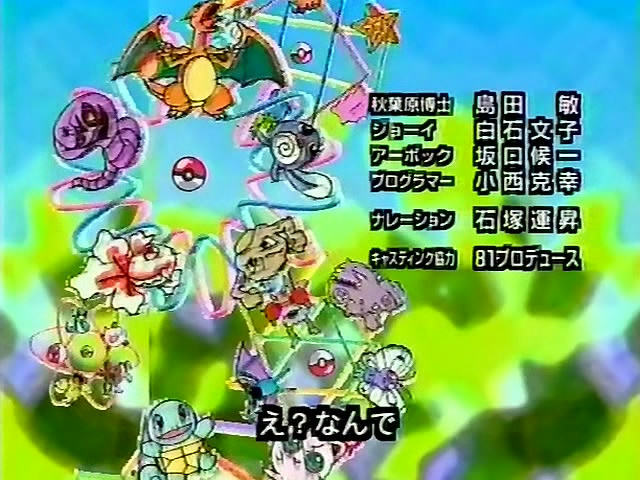