< User talk:Zesty Cactus
Revision as of 06:48, 20 February 2016 by Zesty Cactus (talk | contribs) (→‎Covers of distinct countries)
(diff) ← Older revision | Latest revision (diff) | Newer revision → (diff)
The requirements to become autoconfirmed are based on both your number of edits and how long you've been a member of the site. The exact requirements are a secret, so I can't tell you, sorry!
Please note that if you write me here, I will reply here. I endeavour to respond to all talk page messages within 48 hours. 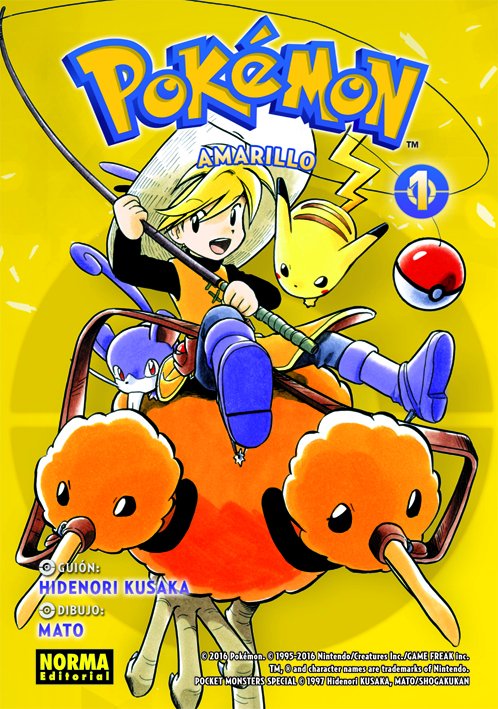 Hey Zesty Cactus! Is this page User:Wowy/Pokémon Nanoblocks mainspaceable? Or are there any changes I'll need to do first?--Wowy(토크) 04:15, 20 February 2016 (UTC)

I believe User:Pattyman/Tate's Solrock and User:Pattyman/Liza's Lunatone are ready to be mainspaced even though I had them sitting in the userspace for a while and as part of the other mainspace requests, lol. PattyMan 05:44, 20 February 2016 (UTC)

I don't know if you can read Korean but I thought you might be interested. Not sure if you want an official site, but if you search 포켓몬스터 스페셜 on this website, a list of Korean Pokémon Adventures releases will come up. The website is Kyobo books (a well known book store, so reliable?). I know nothing about the manga and I don't have the time to invest in editing for it, but I'll leave it here if you're willing to do it. There is a bar at the bottom where you can scroll pages, but I haven't checked if they've got all volumes. --Wowy(토크) 05:57, 20 February 2016 (UTC)

Can't read Korean but I will definitely be looking at it anyway! I can find my way around any bookstore's website XD thanks for the link! --ZestyCactus 06:31, 20 February 2016 (UTC)

Retrieved from "https://bulbapedia.bulbagarden.net/w/index.php?title=User_talk:Zesty_Cactus/Archive_10&oldid=2401988"
Return to the user page of "Zesty Cactus/Archive 10".